Are you ready for whole new Edition? 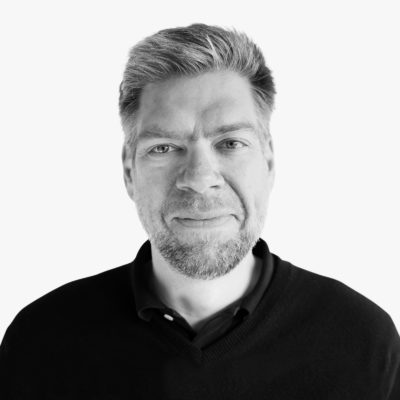 Stefan Tilkov is a managing director and co-founder of INNOQ, Germany and Switzerland based consulting company. He is a founding member of iSAQB, a member of the OBJEKTspektrum Fachbeirat, author of a lot of articles, and a frequent speaker at conferences in Germany and abroad. Also used to be lead SOA editor at the InfoQ online community site.

Stefan has been involved in the IT industry since 1990. He started to work as a C++/Unix programmer, got to know databases, network programming, distributed computing technologies such as DCE and CORBA, became a team lead, project manager, and area manager before finally deciding he was too young to spend his life on administration only and left to become a freelance consultant.

While being able to program again was great, the freelance existence bothered him because he found it hard to influence stuff when you’re on your own, so founding a company was a natural next step and happened in 1999. Since then, he’s dabbled with a ton of different technologies, such as Java, J2EE and Java EE, Ruby on Rails, Clojure, web services and REST.

In this talk, we’ll take a look at some of the most common software architecture-related antipatterns and patterns.

Also, we will discuss some of the ways we can determine whether the development efforts we’re undertaking suffer from too much or too little focus on architecture. We’ll examine a number of real-world examples that are intended to inspire either admiration or terror, and try to find some recipes of how we can get more of the former and less of the latter in our own projects.

We’ll put a specific focus on the interplay between technical and non-technical factors, such as the organization involved in delivering the system, the processes that govern it, and the humans that may or not support what is happening.

Stefan will introduce you with this topic at the EPIC stage, don’t miss it!