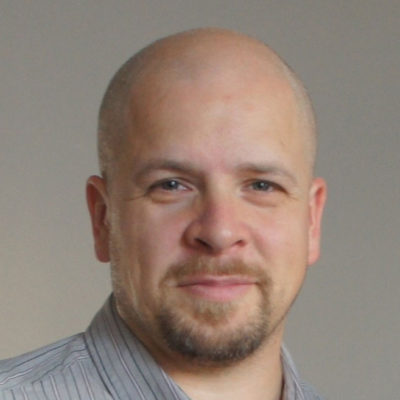 Petri Heiramo is an experienced Agile trainer and coach. Certified by Scrum Alliance as a Certified Scrum Trainer in 2008, he has trained a few thousand people as CSMs and CSPOs, in organisations ranging from small companies and start-ups, to multinational giants worldwide.

Petri sees Agile as a holistic approach for business success. It’s not just about teams; it’s about culture and behaviour of a whole organisation. All levels and aspects of an organisation should embrace the mind-set, and then find the effective ways in which they can all work together towards a mutual goal. This is obviously easier to say than to do, particularly in large existing companies. Therefore, Petri believes it is important to remain practical in the adoption of Agile.

He likes Scrum a lot, but he’s not constrained to it. In fact, he thinks that any framework, if used properly, can work, and the real deal is to understand the organisation’s needs and find the right approaches to it.

Petri generally gets great reviews from the people participating in his trainings. His style is interactive, with lots of exercises and workshops, and he is very approachable.